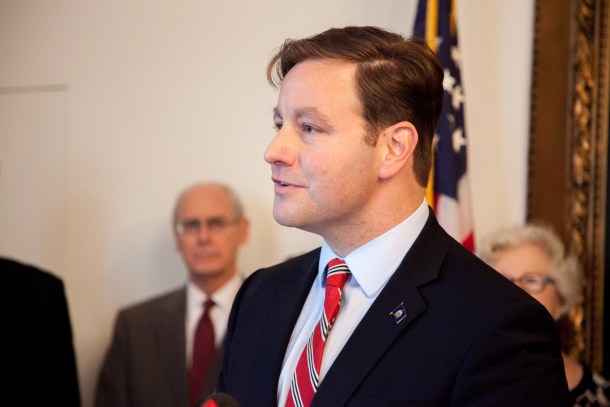 Starting in 2020, Vermont businesses will no longer be able to offer health insurance through association plans, the state’s Department of Financial Regulation announced Thursday.

For months, the future of the plans, which allow small businesses to band together to obtain health care coverage as if they were a single large employer, had been in flux.

A U.S. District Court judge in March ruled that the U.S. Department of Labor exceeded its authority in expanding association plans, deeming the rules change “an end-run” around the Affordable Care Act.

In response, the state said in April that it wouldn’t approve growth of the association plans until there was more clarity around the federal court ruling — which the Department of Labor is appealing. 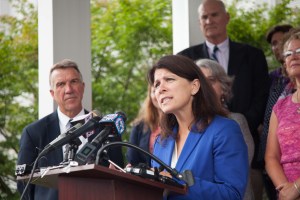 Betsy Bishop is president of the Vermont Chamber of Commerce. Photo by Mike Dougherty/VTDigger

However, while the federal government has appealed the decision, it did not request a stay of the rule that allows the plans to operate.

After receiving guidance from the Department of Labor, Vermont’s Department of Financial Regulation said Thursday that without the rule — which is now void unless the case is overturned on appeal — businesses can’t offer coverage through the plans next year.

“We won’t be able to renew association health plan policies in 2020 due to the federal court case and federal Department of Labor guidance,” said Mike Piecak, the commissioner of DFR.

“Any associations that would operate next year are in clear contrast to the guidance and the court order,” he added.

Two organizations began offering association plans in Vermont this year — Business Resources Services and the Vermont Association of Chamber Executives — and have insured about 5,000 people.

The plans are favored by many small businesses because they help bring down health care costs for employees and employers.

In response to DFR’s announcement, Betsy Bishop, the president of the Vermont Chamber of Commerce, said she was “hugely disappointed for the small businesses who are paying huge increases in health care costs for their employees.”

She said that without association health plans on the table, employers will be selecting insurance for their employees this year with “one less choice.”

“It was an affordable option for some businesses and that’s the disappointment,” Bishop said. 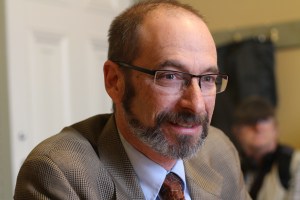 Critics have said the association plans siphon customers from Vermont’s individual and small business insurance market, driving up premiums for those who remain in those markets.

“It results in higher rates for everyone left behind,” said Mike Fisher, the state’s health care advocate.

In the Statehouse this year, lawmakers debated the future of association plans.

The House sought to weaken them by passing a bill that would have stripped a financial advantage from the plans, not allowing small businesses and individuals to be treated as larger groups in the insurance marketplace.

But before passing the legislation, the Senate removed the provision that would have undermined the plans.

Taking into account the uncertain fate of the association plans at the federal level, senators decided that it would be “wise to postpone significant action,” according to Sen. Chris Pearson, D/P Chittenden.

“We just felt it was too rocky to move forward in any conclusive way,” he said.