Two southbound lanes of Interstate 75 are closed in Lee County after a car overturned near mile marker 143 Wednesday.

At 10:59 a.m., a 19-year-old man, of St. Petersburg, was driving his van south on I-75 when his right rear tire blew out and he lost control of the van, according to a Florida Highway Patrol news release.

The van went off the road and struck the guardrail, which caused the van to overturn.

The van stopped upright in the left southbound lane of I-75.

The man sustained minor injuries, but the left and center southbound lanes remain closed for repairs, the release states. The lanes remained closed about 12:30 p.m. Wednesday.

Troopers did not identify the driver citing Marsy’s Law.

The News-Press will update this story with information as it becomes available. 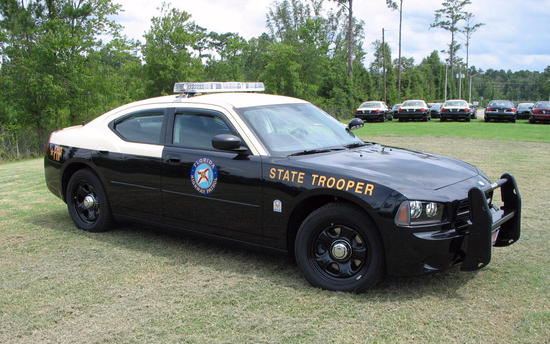