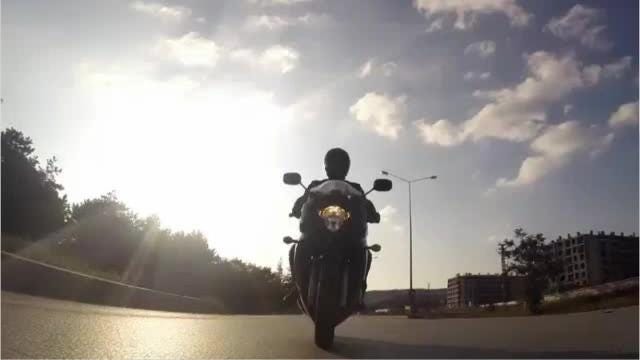 A crash on U.S. 41 sent two motorcyclists to the hospital Saturday afternoon, according to a Collier County Sheriff’s Office spokesperson.

Deputies received the call at 2:37 p.m. Saturday. One driver was airlifted to Kendall Regional Medical Center in Miami while the other was driven to NCH Baker Hospital.

The crash closed both lanes of traffic.