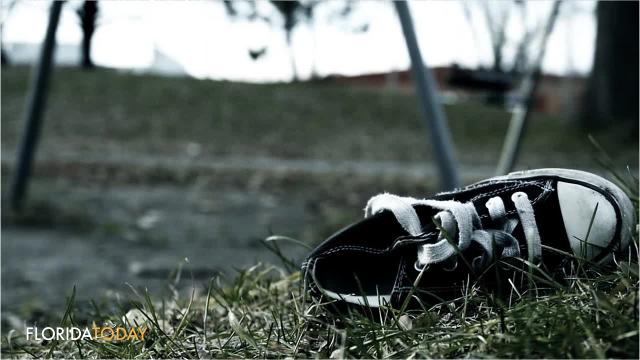 Video: What to do when someone goes missing

Tips on what to do when someone you care about goes missing. Video by Jordan Fenster/lohud

A 6-year old boy who the Lee County Sheriff’s Office said was kidnapped by his biological father was found safe in Orange County on Wednesday, deputies confirmed.

Jordan Johnson and his father Julian Johnson, who detectives say kidnapped his son during a carjacking in North Fort Myers, were located and an investigation is ongoing.

Johnson was believed to be driving a 2021 Black Honda Pilot with Florida license plate  KXQL27.

Read: Fire on two boats on the Caloosahatchee River damages both; no injury reported