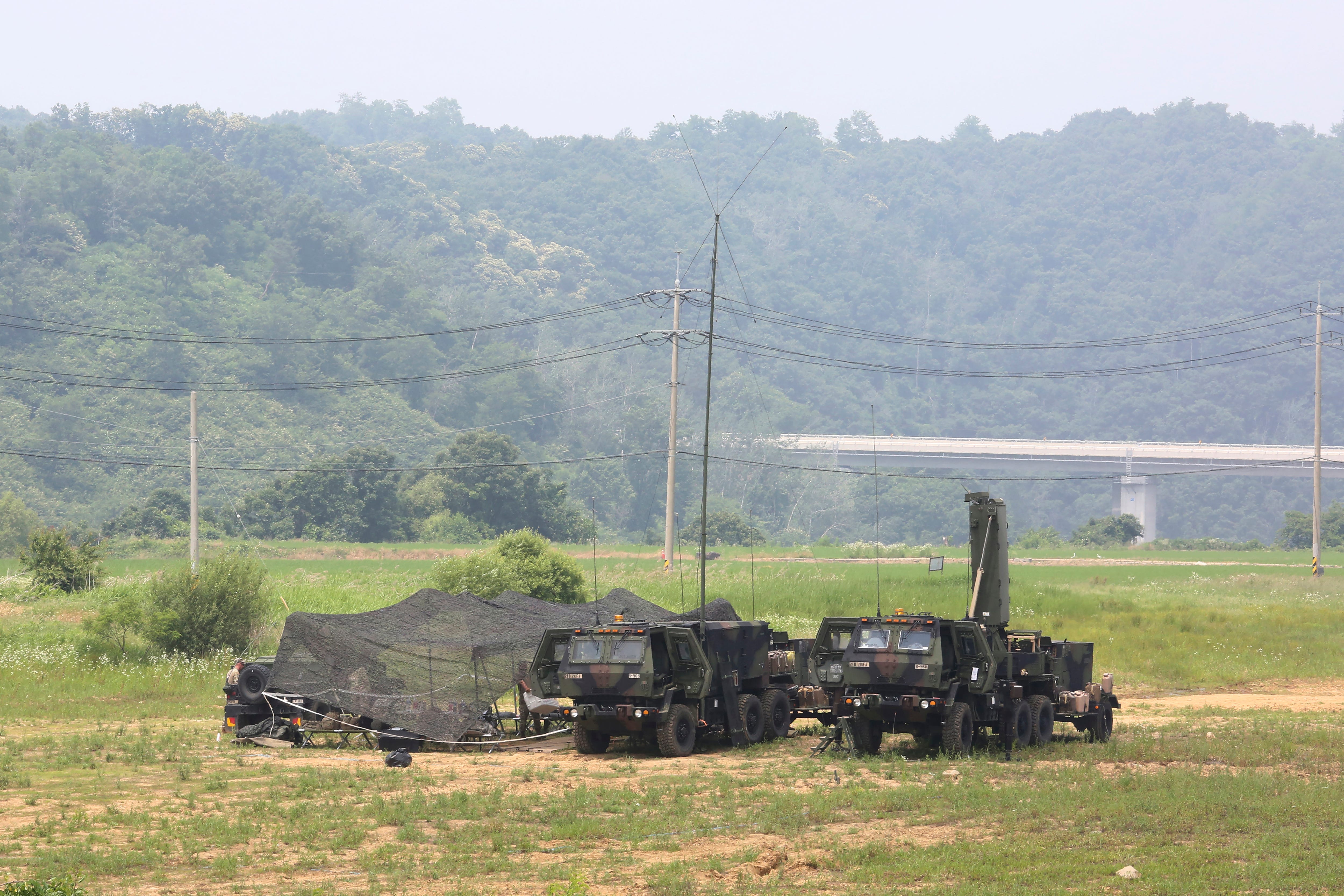 WASHINGTON — The United States and South Korea have reached agreement in principle on a new arrangement for sharing the cost of the American troop presence, which is intended as a bulwark against the threat of North Korean aggression, both countries announced.

The State Department’s Bureau of Political-Military Affairs said Sunday the deal includes a “negotiated increase” in Seoul’s share of the cost, but it provided no details. The Bureau wrote on Twitter that the agreement, if finalized, would reaffirm the U.S.-South Korean treaty alliance as “the linchpin of peace, security and prosperity for Northeast Asia.”

South Korea’s Foreign Ministry on Monday issued a similar statement, saying the two countries are seeking to tentatively sign the deal. It said the agreement came after three days of face-to-face talks in Washington.

The U.S. keeps about 28,000 troops in South Korea to help deter potential aggression from North Korea, a legacy of the 1950-53 Korean War. But how much South Korea should pay for the American military presence was a thorny issue in bilateral relations under the Trump administration, which often asked its Asian ally to drastically increase its share.

In 2019, the allies struck a deal that required South Korea to pay about $924 million (1.04 trillion won) for the U.S. troops presence, an increase from $830 million in the previous year. But negotiations for a new cost-sharing plan broke down over a U.S. demand that Seoul pay five times what it previously had paid.

The State Department said in a statement that the increase in the South’s share of the cost was “meaningful” but was not more specific.

The Wall Street Journal, which was first to report the agreement, said it would last through 2025. South Korea’s Foreign Ministry said it couldn’t immediately confirm the report.

In its statement, the State Department said: “America’s alliances are a tremendous source of our strength. This development reflects the Biden-Harris administration’s commitment to reinvigorating and modernizing our democratic alliances around the word to advance our shared security and prosperity.”

Many conservatives in South Korea worried that then-President Donald Trump might use failed cost-sharing negotiations as an excuse to withdraw some U.S. troops in South Korea as a bargaining chip in now-stalled nuclear talks with North Korean leader Kim Jong Un. The U.S. and South Korea had also halted or cancelled some of their military exercises in recent years to support the nuclear diplomacy, which eventually fell apart due to disputes over U.S.-led sanctions on North Korea.

On Monday, the South Korea and U.S militaries kicked off annual military drills that would last for nine days. South Korea’s military said the drills are command post exercises and computerized simulation and don’t involve field training. It said the allies reviewed factors like the status of COVID-19 and diplomatic efforts to resume the nuclear talks with North Korea when it decided to hold the drills.

It’s unclear how North Korea would respond to the drills. In the past, the North often called regular U.S.-South Korea drills an invasion rehearsal and responded with missile tests. Lee Jong-joo, South Korea’s Unification Ministry spokeswoman, said Monday that Seoul hopes Pyongyang would act flexibly and wisely in response to its efforts to promote peace on the Korean Peninsula.

The prospect for a new cost-sharing plan has been heightened as the Biden administration has been seeking to bolster its alliance with South Korean and other countries.

South Korea began paying for the U.S. military deployment in the early 1990s, after rebuilding its economy from the devastation of the Korean War. The big U.S. military presence in South Korea is a symbol of the countries’ alliance but also a source of long-running anti-American sentiments.