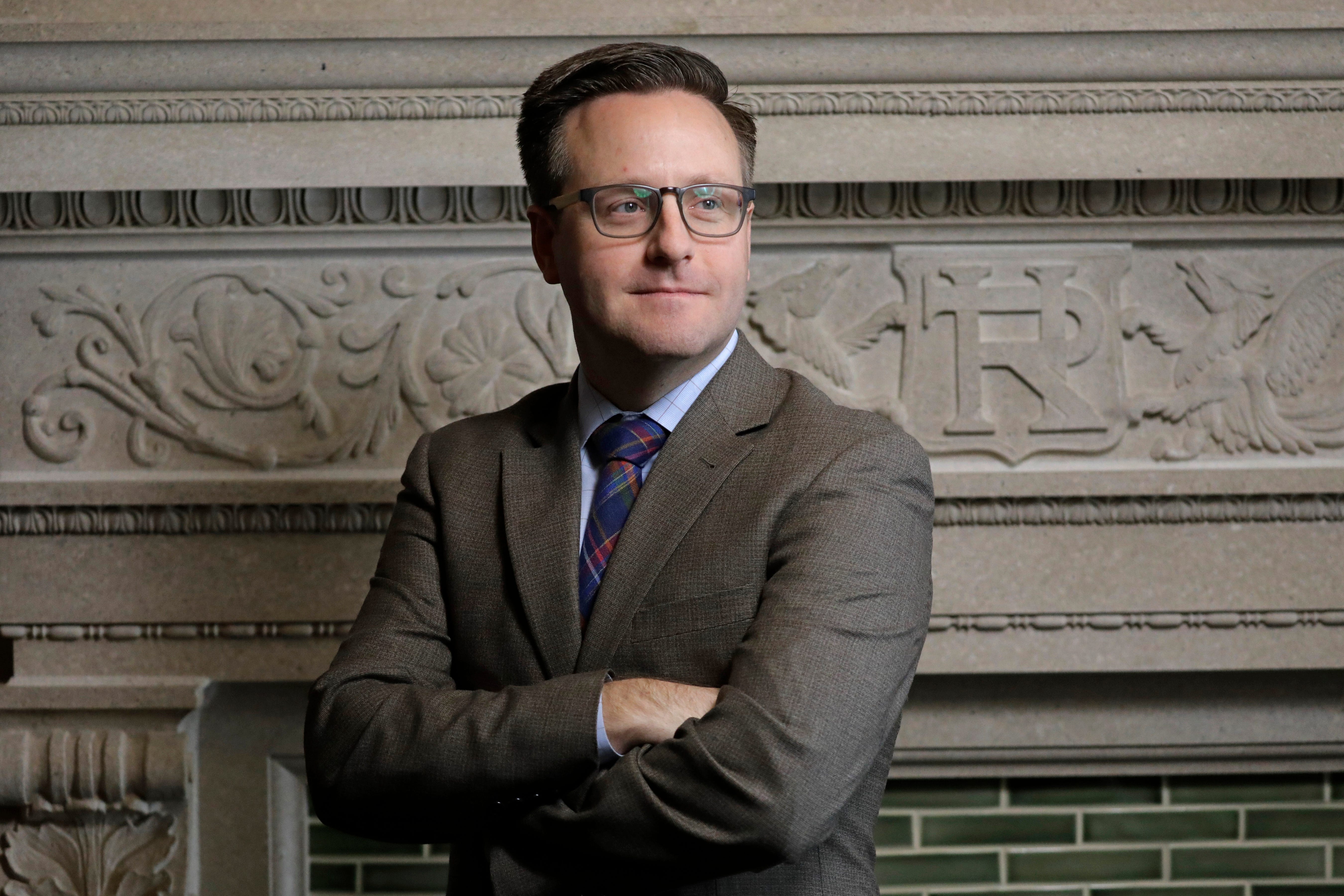 A new law in Utah makes biological fathers responsible for half of the out-of-pocket costs a woman incurs during pregnancy and childbirth, a policy that some experts say falls short in addressing the burden of such expenses.

Experts and women’s health advocates say the new law highlights the high cost of prenatal care but may leave the burden on women to seek financial support. They point to broader resources such as expanded health coverage they say would better help pregnant women. The bill has also been praised by antiabortion groups who argue that it could reduce the number of women seeking the procedure.

“It’s really important to acknowledge that pregnancy related costs are significant and that the burden of those costs should be shared,” said Alina Salganicoff, senior vice president and director of women’s health policy at the Kaiser Family Foundation. “But I think there are other ways that legislators can develop policies that protect women from out of pocket costs.”

The bill, signed into law by Republican Gov. Spencer Cox last month, was sponsored by Rep. Brady Brammer, a Republican who said he introduced the bill after seeing a flurry of antiabortion legislation discussed in the state.

He said those who decide to end a pregnancy may do so “because it’s a terrifying moment for someone and the resources and support are either not there or perceived to not be there.”

He hoped the bill would alleviate some of the financial stress.

Under federal rules, state Medicaid programs must provide coverage for pregnant women whose income is up to 138% of the federal poverty level, though most states extend eligibility beyond that threshold.

Salganicoff said Utah’s Medicaid eligibility level for pregnant women is the second lowest in the country. The state Medicaid program provides coverage for pregnant women with incomes up to 144% of the federal poverty level – slightly more than four states that match the federal floor at 138%, according to the Kaiser Family Foundation.

She said the average income eligibility limit for pregnant women in the United States is about 200%, with a high of 380% in Iowa. “Utah falls far below that level,” she said.

She pointed to a study published last year that outlined rising prenatal costs for women. It found that in 2015, the out-of-pocket cost for women with employer-sponsored insurance was an average of $4,314 for a vaginal birth and an average of $5,161 for a caesarean birth. Both costs had risen markedly since 2008.

“Those are significant costs. So it’s not to diminish the contribution that a father’s share – that half of that would make,” she said. “But for a lot of low-income women, just coming up with that amount of money is significant.”

The bill would require a biological father to pay 50% of a woman’s out-of-pocket medical costs during pregnancy, including insurance premiums and other pregnancy-related costs such as a hospital birth. The bill notes that if the paternity of a child is disputed, a biological father would only be responsible for a share of the costs after paternity is confirmed. The bill also adds that the biological father would not be responsible for sharing the financial cost if the woman receives an abortion, unless the abortion is necessary to avoid death, or if the pregnancy was a result of rape or incest.

Brammer said the money would be collected in the same way child support is collected, and he acknowledged that for most women, “this won’t be sorted out until after the birth.”

He said the bill does not require a pregnant woman to seek financial help from the biological father but allows a woman to make a claim for half of her share of the costs if she chooses.

“The mother still has control of the situation,” he said.

Salganicoff said that could leave a woman with all the financial burden on the front end.

Karrie Galloway, president of Planned Parenthood Association of Utah, said there are better ways to support pregnant people and families.

“Expanded Medicaid, better insurance coverage, equitable access to reproductive health care, and paid family leave are just a few ways policymakers could do much more,” she said in a statement.

Merrilee Boyack, chairman of the Abortion-Free Utah coalition, said such a policy will “give more opportunity for a woman to give birth to her baby.”

“We would hope that all states would adopt such a law that would give women the support they deserve and is fair,” she said.

Brammer, a father of five, said, “I can tell you there is a moment for parents that the weight of parenthood falls on them, and it’s very rarely the date of the birth of their child. When we found out my wife was pregnant, that’s when the responsibility settled on me.”


He said that for many people, going through pregnancy puts them in a “financial hole.”

“There are lots of ways to address the problems and this is one way,” he said. “The benefit of this bill is that it’s important that we talk not just about rights but responsibility. The father should, too, bear some of the responsibility.”