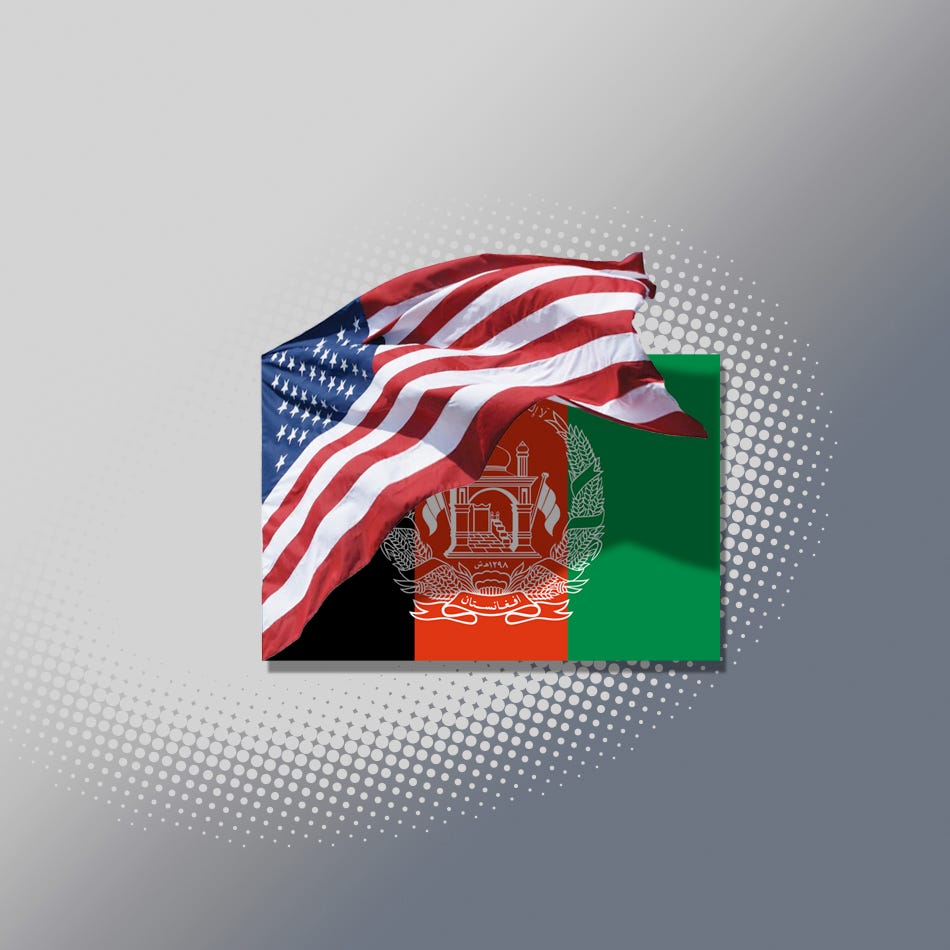 The Biden administration is debating how to get thousands of Afghans who worked for the U.S. out of the country before American forces withdraw in a few months, amid fears that time is running out ahead of a potential Taliban takeover.

White House national security aides have held several meetings about the issue in recent days to trade ideas, discussing options including a mass evacuation of thousands of people to a third country where they could be processed and brought to the U.S.

The biggest concern for U.S. officials is that Afghan citizens who played an invaluable role serving American forces and contractors such as translators, consultants, office assistants and drivers would be quickly targeted by Taliban forces, especially if they continue to gain ground on President Ashraf Ghani’s government in Kabul.

The likeliest scenario for the U.S. would involve extracting Afghans through an existing program called special immigrant visas – which has a long backlog – and allowing Afghan interpreters to seek refugee status, according to several people familiar with the matter. They asked not to be identified because no decision has been made.

The White House is getting closer to presenting options to advocates and members of Congress impatient with President Joe Biden, who promised withdrawal from Afghanistan after 20 years of war and U.S. occupation. Biden’s spokespeople declined to comment.

But with U.S. forces due to fully depart Afghanistan by Sept. 11, there’s little time left.

Besides preventing a human tragedy, the Pentagon and Biden administration want to avoid recreating the most indelible image of America’s Vietnam War withdrawal: a long line of people desperate to leave the country gathered on a Saigon rooftop, waiting to board a helicopter. The April 1975 photograph was widely seen as emblematic of America’s defeat in a war that also lasted about two decades.

About 35,000 Afghans meet the legal requirement for the special immigrant visa program, according to James Miervaldis of No One Left Behind, a nonprofit organization that helps with resettlement. The number includes about 9,000 people who worked directly for the U.S. military, plus their spouses and children, he said.

The visa program doesn’t fall under the U.S. refugee cap, but its rules are narrow and stringent, and it already has a years-long backlog of more than 17,000 applicants, Miervaldis said. If the Biden administration were to open a pathway for Afghans through the U.S. Refugee Admissions Program, the qualifications are broader, but numbers would fall under the refugee quota.

One challenge the administration faces: The U.S. embassy in Kabul is understaffed, while Department of Defense contractors who would normally process applications have either left as part of the U.S. withdrawal or are getting ready to do so.

Planning efforts to help Afghans who worked with Americans started far too late, according to people inside and outside the administration. The coronavirus pandemic poses an additional challenge, making it harder for other countries to consider accepting possible refugees.

More than 18,000 Afghans are waiting for their special immigrant visas, according to House Armed Services Committee Chairman Adam Smith and Representative Jason Crow, a Colorado Democrat who served in Afghanistan.

But lawmakers won’t have the money to accommodate all the needed visas unless there’s an agreement to cut funding from elsewhere in the budget, Smith said.

State Department spokesman Ned Price told reporters May 10 the administration had boosted consular staffing at the embassy in Kabul to handle more visas and the U.S. will “continue to look for ways to speed up this process.”

“We have been acting with the utmost urgency knowing that, again, we have a special responsibility to the women and men who have, in many cases, placed themselves in harm’s way to assist the U.S. government over the years,” Price said.

Top Pentagon officials say a Taliban victory in Afghanistan by year end isn’t inevitable, but the group controls a large swath of the country and has shown little interest in working with Ghani’s government.

“The Afghan security forces can fight, and they are fighting for their own country now,” General Mark Milley, the head of the Joint Chief of Staff, said last week. “There’s a significant military capability in the Afghan government and we have to see how this plays out.”

The U.S. has conducted mass evacuations from war zones in the past. About 140,000 people were evacuated from Cambodia and South Vietnam to Guam in 1975, according the General Accounting Office. In 1996, about 6,000 Iraqi Kurds were flown to Guam, and 20,000 Kosovar Albanians were airlifted to Fort Dix, N.J. in 1999, according to the Truman National Security Project.

But there are potential bureaucratic complications and a risk of abuse in any new program.

In January, the State Department imposed a 90-day pause on a program designed for Iraqis who helped the U.S. during the Iraq war after evidence emerged that a group of co-conspirators had falsified numerous applications over several years. Three people have been indicted in the case.

Domestic immigration politics have also complicated the Afghanistan matter. Some Biden aides are sensitive to Republican accusations that their administration favors “open borders,” and the crisis on the southern border, where hundreds of thousands of migrants have tried to cross into the U.S. since the start of the year, is also weighing on evacuation talks, according to the people familiar with the matter.

Matt Zeller, a fellow at the Truman Center and a retired Army major who served in Afghanistan and arranged for his interpreter to immigrate to the U.S., wrote in an op-ed in the Military Times on Tuesday that associates had recently briefed the National Security Council on the issue.

“They walked away fearful the Biden administration was more concerned about the optics of an evacuation than doing our moral obligation,” Zeller wrote.

Zeller said that an evacuation would require multiple flights per day for weeks on end from the Kabul airport. The urgency of an evacuation has risen, he said, after reports that the Turkish military may abandon an agreement to provide protection for the airport.